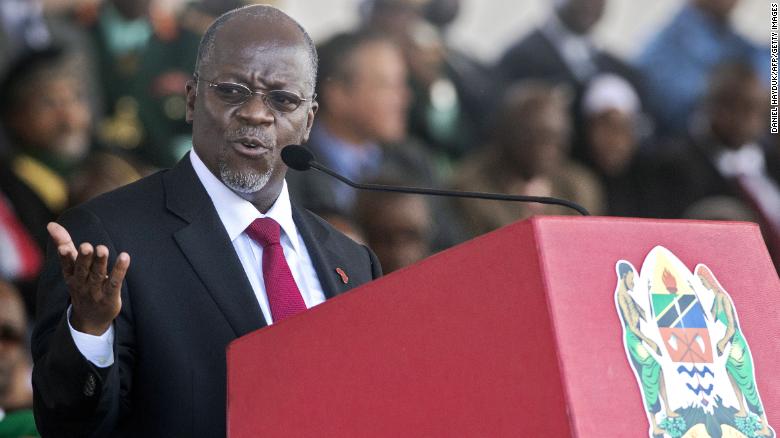 As part of sweeping new internet regulations, the Tanzanian government has introduced a $930 fee for those wanting to have an online blog, giving the authorities unprecedented control over the internet.

The government now requires all bloggers to pay the annual fee and register before they begin publishing material.
It’s not just bloggers affected by the provisions, but online radio stations, online streaming platforms, online forums, social media users and internet cafes.
Bloggers are asked to provide a lengthy list of details, including share capital, tax certificates, estimated investments and other information to secure accreditation.

SONGA
@NiiteSonga
Blogging is no longer a free affair in Tanzania. The government has introduced registration and annual license fees for blogs or websites, online radio and TV streaming services. You will need to pay for your website and You tube account if you want to be on air.😐

The legislation, officially known as the Electronic and Postal Communications (Online Content) Regulations 2018, also sets out a series of prohibited content, including “content that causes annoyance… or leads to public disorder.”
Additionally, internet cafes are required to install surveillance cameras.
Breaking these stipulations permits the regulatory authorities to revoke licenses.
Local newspapers have reported that the government has introduced the regulations to curb “moral decadence.”

See Also:  Africa Leads The World In Women Entrepreneurs: But It’s Not Yet Uhuru

CNN has reached out to the Tanzanian government for comment but did not get immediate response.
Internet freedoms

“These regulations were supposed to uphold citizens’ rights to privacy, access to information and free expression,” Maxence Melo, the director of the JamiiForums, the “Swahili Wikileaks,” told CNN. “We have completely lost our Freedom on the Cyberspace.”

The new regulations come after a series of controversial laws introduced in the past few years, which Freedom House reports, are widely considered to be tools used to suppress media critical of the government. Laws, such as the Cybercrimes Act 2015, have been used to charge Melo, for instance, in 2016 for allegedly obstructing an investigation.
A policy briefing released by Collaboration on International ICT Policy for East and Southern Africa (CIPESA) stated the new regulations threaten freedom of expression and the right to communicate information — a right guaranteed in Article 18 of the country’s constitution.

The $930 blogging fee will likely be a barrier for many people in a country where, according to the World Bank in 2016, GDP per capital was just $878 a year.