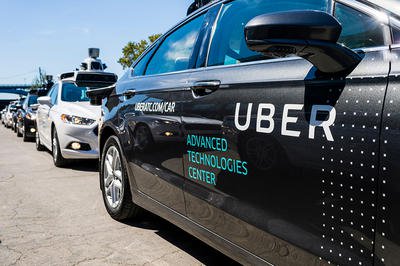 A self-driving Uber SUV struck and killed a pedestrian in suburban Phoenix – a crash that could have far-reaching consequences for the new technology.

Though it’s a self-driving technology which is supposed to detect pedestrians, cyclists and others and prevent crashes, this is an incident many people dread would happen even people in the auto and technology industries would somehow know something like this is inevitable.

The Volvo was in self-driving mode with a human backup driver at the wheel when it hit 49-year-old Elaine Herzberg as she was walking a bicycle outside the lines of a crosswalk, police said, unfortunately, she died at a hospital.

Uber said in a statement on Twitter: “Our hearts go out to the victim’s family. We are fully cooperating with local authorities in their investigation of this incident.” A spokesman declined to comment further on the crash. However, the crash in Arizona isn’t the first involving an Uber autonomous test vehicle. In March 2017, an Uber SUV flipped onto its side, also in Tempe. No serious injuries were reported, and the driver of the other car was cited for a violation.