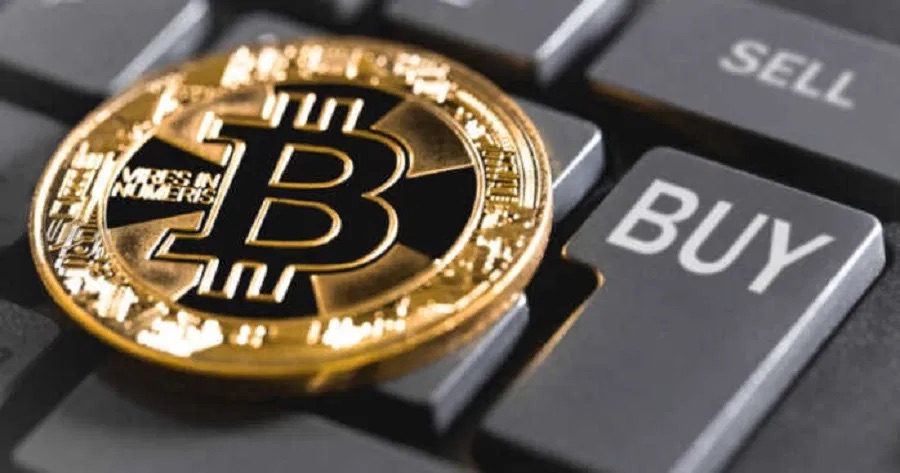 Large crypto entities are definitely up to something with the prevailing bullish trend at the world’s flagship crypto. Before dropping to $36,100, an unknown Bitcoin whale moved about $128 million worth of cryptos.

Data retrieved from Whale alert, an advanced crypto tracker, revealed recently, that a large entity transferred 3,510 BTC valued at $128.3 million from an unknown wallet to an unknown wallet.