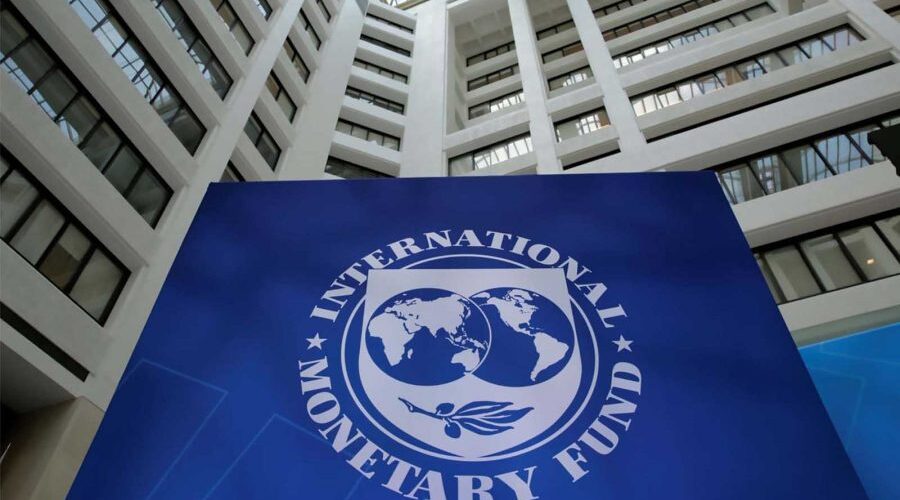 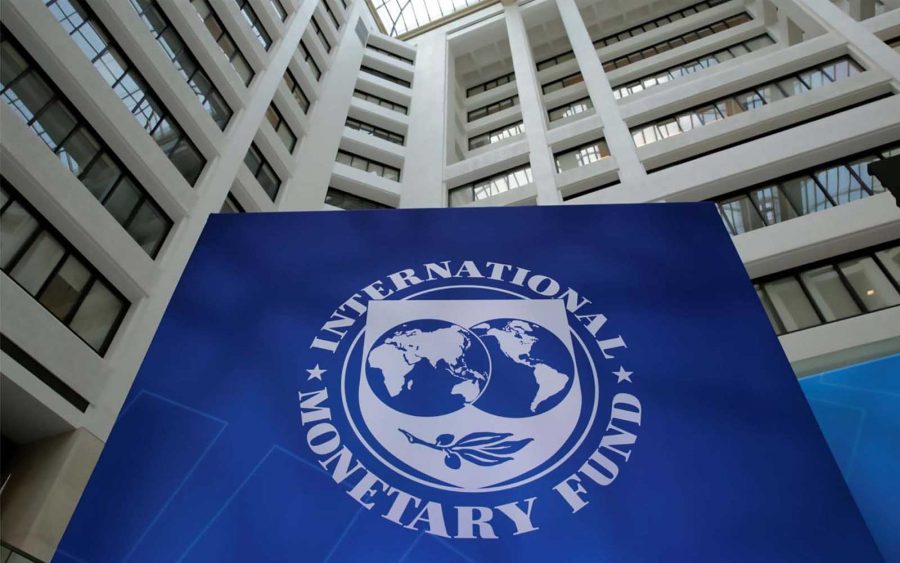 The IMF says close to 80% of the world’s central banks are not allowed to issue a digital currency under their existing laws.

While many countries are already planning to or already developing fiat-crypto, the International Monetary Fund’s most recent report has indicated that only a few nations are permitted legally to carry such actions.

“Countries are moving fast toward creating digital currencies. Or, so we hear from various surveys showing an increasing number of central banks making substantial progress towards having an official digital currency.

“But, in fact, close to 80% of the world’s central banks are either not allowed to issue a digital currency under their existing laws, or the legal framework is not clear,” the IMF stated

In the recent post, seen by Nairametrics, the global financial body disclosed various reports suggested a large number of central banks are examining the possibility of having a central bank digital currency (CBDC).

“Still, a majority of such countries have legal structures that do not support the establishment of cryptocurrencies, or in some cases do not permit the development of them

“Any money issuance is a form of debt for the central bank, so it must have a solid basis to avoid legal, financial, and reputational risks for the institutions.

“Ultimately, it is about ensuring that significant and potentially contentious innovation is in line with a central bank’s mandate. Otherwise, the door is opened to potential political and legal challenges.”

What you should know: A digital currency is a cash balance recorded electronically on a store value card or other physical devices, which could someday replace the physical notes.

Recall some months ago, the International Monetary Fund (IMF) published a video illustrating what cryptocurrency is.

Besides suggesting that cryptocurrency could “completely change the way we sell, buy, save, invest, and pay our bills,” IMF went on by saying that it “could be the next step in the evolution of money.”

The IMF tweeted the video giving vital details on what cryptocurrency is. Referring to cryptocurrency as “a special currency,” the two-minute video attempts to outline its benefits in payments, such as by removing middlemen, lowering costs, and increasing transaction speed.