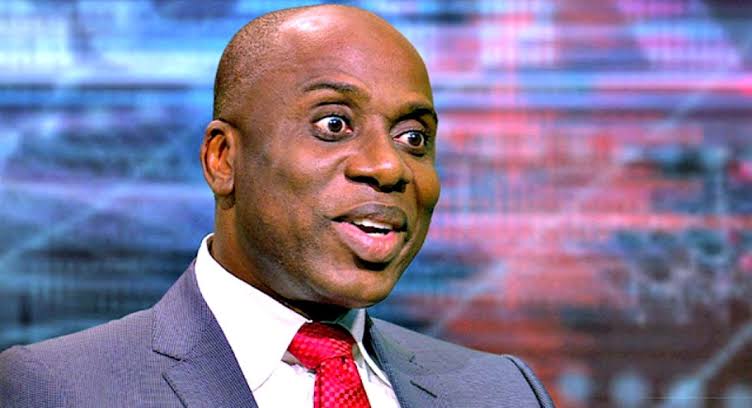 FG to fully launch E-ticketing platform for NRC next week

It was disclosed by the Minister of Transportation, Rotimi Amaechi, through a tweet post on his official Twitter handle on Wednesday, January 13, 2021that the FG is set to fully launch the Nigerian Railway Corporation (NRC) e-ticketing platform next week.

The Federal Government has announced that it will fully launch the Nigerian Railway Corporation (NRC) e-ticketing platform next week.

This is as it has also said it has commenced test bookings on the e-ticketing platform on the Abuja-Kaduna rail line as a prelude to the eventual launch.

The e-ticket which will be sold at various designated places and platforms is expected to enable passengers to access these tickets easily with minimal hurdles, as well as guarantee orderliness in the purchasing of the tickets and address some major security challenges.

Amaechi in his tweet post said, ‘’Yes, we have commenced test bookings on the NRC E-ticketing platform, starting with the Abuja-Kaduna rail line. Next week, we’ll launch fully. Check it out and make bookings at nrc.tps.ng.’’

FEW THINGS TO KEEP IN MIND

He pointed out that the tickets can be sold through phones, designated outlets and at various stations just as measures have also been put in place to ensure that the e-ticketing meets international standards.