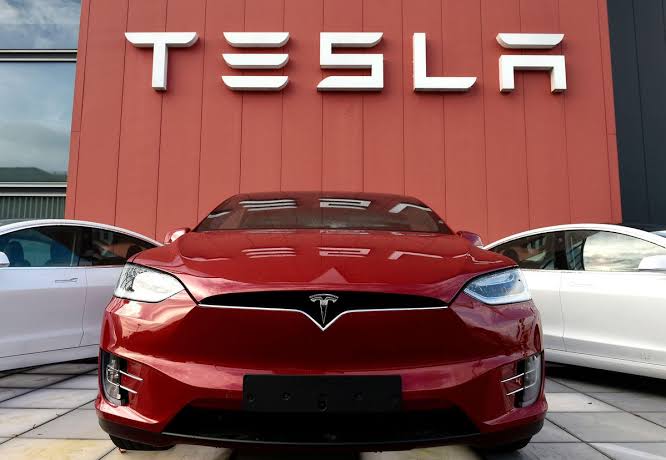 Tesla gains 5% on launching in India

Tesla stocks rallied higher at the end of Tuesday’s trading session gaining as much as 5% as the stock settled at $849.

Tesla shares recorded impressive gains on news it was launching its business in India, seeing its market value hit $805 billion.

Tesla Inc. – the fast-rising electric car maker, is within striking distance of launching its physical presence in India later in 2021 after registering a subsidiary, according to a recent regulatory filing seen by Reuters.