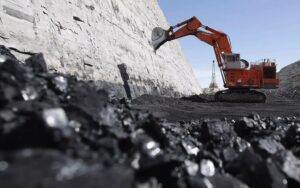 Multiverse Mining and Exploration Plc has projected that in the first quarter of 2021, the mining and exploration company will generate N76 million in revenue, and post a profit of N39.5 million.

These projections were made by the company in a recent earnings forecast issued by the Management, and signed by the Corporate Secretaries of the company.

The company also maintained that there would not be any industrial unrest that would affect its production and sales volume, while the profit of the company would not be pressured by rising costs of inputs, as prices of materials used in production shall be stable in the period under review.

See Also:  The exchange rate between the naira and the dollar depreciated closing at N394.17/$1 at the NAFEX window.