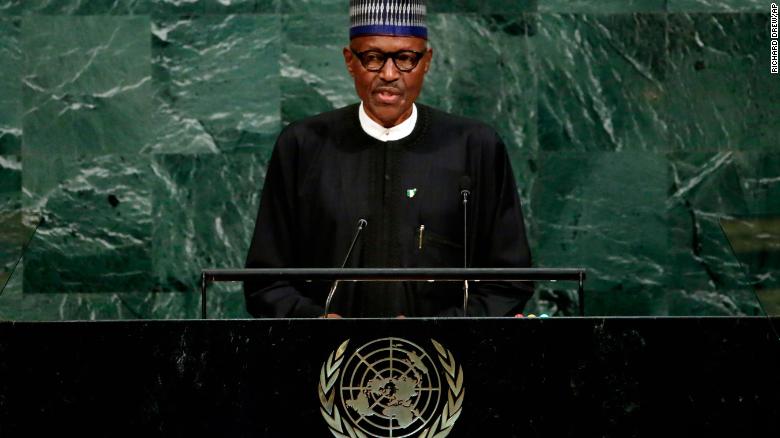 President Buhari of Nigeria has declined to sign the Economic Partnership Agreement which aims to reduce trade restrictions between West African countries and the EU.

While the UK prepares to leave one of the world’s largest trading blocs, Africa’s most populous country, Nigeria, is declining to join one in the first place.

Nigerian President Buhari is yet to sign the Economic Partnership Agreement (EPA), which aims to establish a free trade area between 16 West African countries (and Mauritania) and the European Union.

In a statement delivered in the Nigerian capital Abuja Thursday, the Nigerian president said he didn’t sign to protect national industries and the country’s youth population.

“Our industries cannot compete with the more efficient and highly technologically driven industries in Europe.”

“We are not enthusiastic about signing the EPA because of our largely youthful population,” he said.

This isn’t the first time President Buhari has refused to sign an African free trade deal.

Last month at a summit in the Rwandan capital Kigali, Nigeria was one of 10 African countries not to agree to the African Continental Free Trade Agreement (AfCTA). The agreement plans to bring the 55 African Union member states closer by reducing barriers to trade. It’s an effort to boost intra-African trade which in 2016 stood at only 10%.

If agreed, it will be the largest trade agreement since the formation of the World Trade Organization (WTO) in 1995.