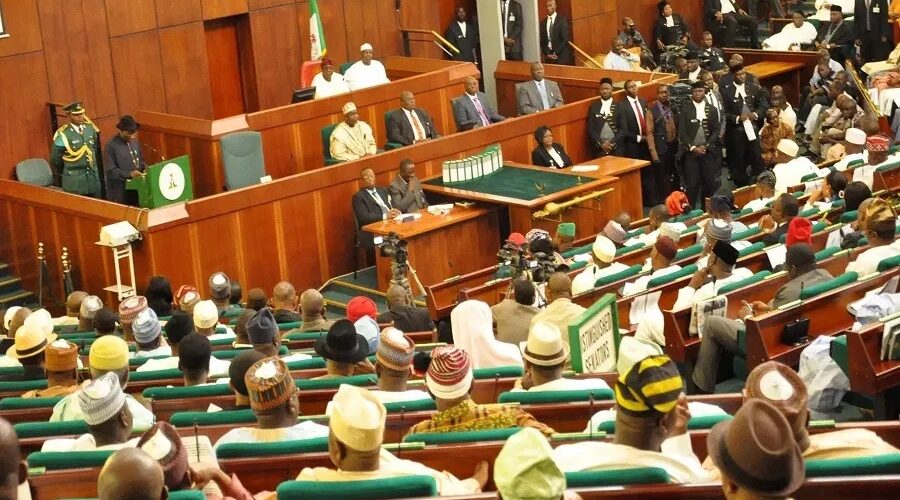 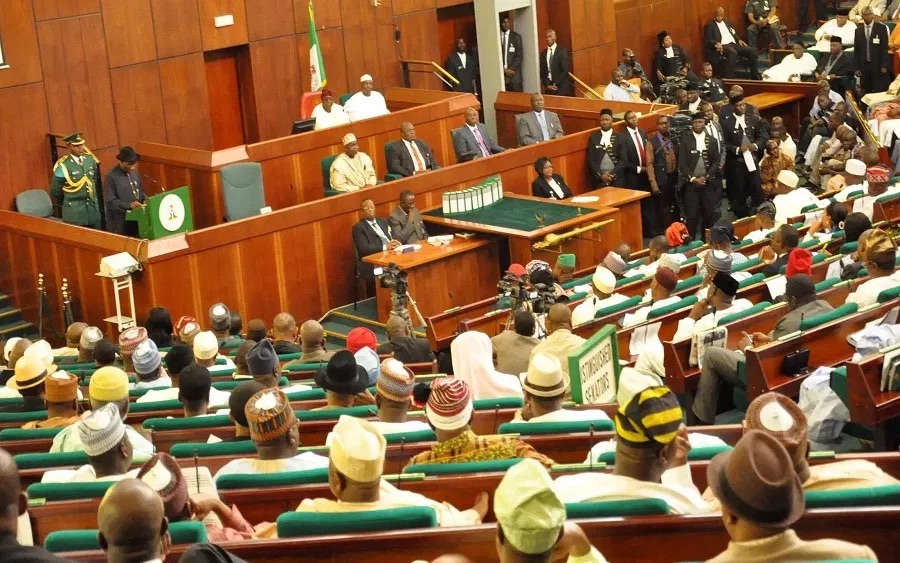 The FG has been flawed by the lower legislative chamber for the directive on the January 18th, 2021 resumption date for public and private schools.

The House of Representatives has moved against the Federal Government’s directive that schools should resume on Monday, January 18, despite the rising cases of the coronavirus disease.

The lower house, while expressing its concern, wondered why schools were closed when the infection rates were around 500 and below, but now that it hovers well above 1000 infections daily, schools are being reopened.

This disclosure is contained in a statement titled, “School Resumption: Are We Truly Prepared?” which was issued by the Chairman, House Committee on Basic Education and Services, Prof. Julius Ihonvbere, on Saturday, January 16, 2021.

Ihonvbere in his statement said that public enlightenment campaigns have more or less stopped, as merely saying that protocol would be adhered to is no guarantee with the situation even being worse in rural areas.

The house, therefore, demanded for the postponement of resumption of schools by 3 months, if some critical steps are not taken, so as to enable the local and state governments put things in place adequately.

He said that apart from Lagos and a couple of other states, governments have been unable to enforce Covid-19 protocols with people no longer wearing facemasks or use sanitisers, especially in secondary schools. There are no facilities for effective social distancing in the classrooms.

Ihonvbere said they have not heard how the schools would address the issues of introduction of morning and afternoon batches into the schools when they reopen to reduce overcrowding, special cleaning crews with sufficient sanitisers in classrooms, insisting on facemasks and sanitisers for the students and others.

What Prof. Ihonvbere is saying

The statement from the House partly reads,

The clarification became necessary following the earlier comment by the Minister for Education, Adamu Adamu, that government may review the resumption date following the outbreak of the second wave of the coronavirus pandemic across the country.