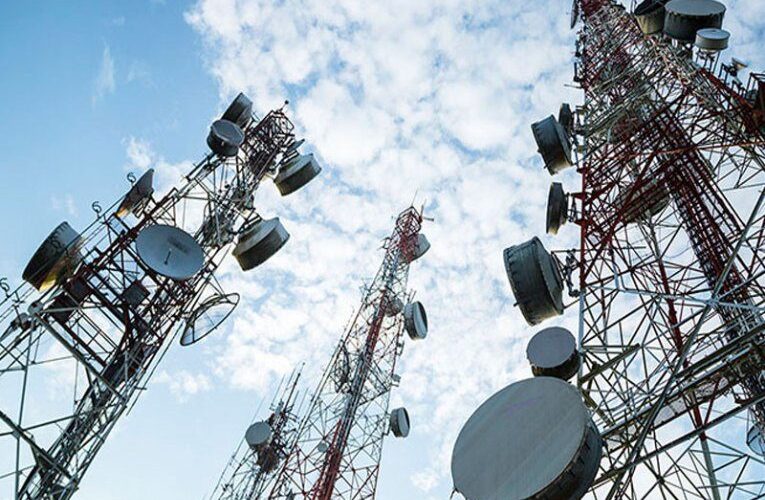 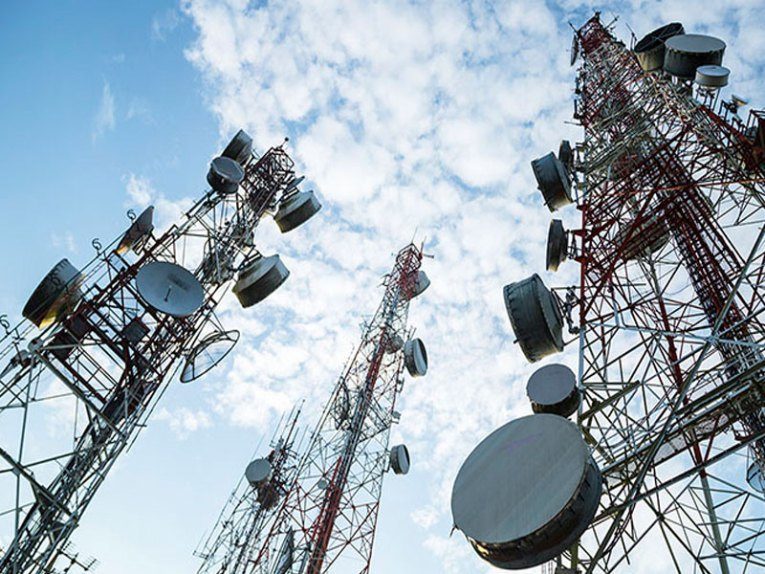 Sokoto State recorded a massive jump of 54.1% in the number of mobile internet subscribers in Q3 20

Sokoto, Yobe, Kano State amongst other northern states recorded the fastest year-on-year growth in the number of mobile internet subscribers by states in Nigeria.

This is according to the Telecommunications Report by States for Q3 2020 released by the National Bureau of Statistics (NBS).

Yobe State closely followed with a 51.3% growth from 1.3 million to 2.01 million subscribers, while Kano State recorded an increase of 47.6% to 10.3 million internet subscribers.

According to the data from the NBS, the total number of internet subscribers in Nigeria as at the third quarter of 2020 is 151.5 million.

Meanwhile, a look at the states with the highest internet customers shows that Lagos, Kano, Ogun, Oyo, and Abuja are top on the list.

According to checks by Nairametrics Research, South West still retains the number one spot in terms of internet subscribers per geopolitical zone with 44 million out of the total 151.5 million subscribers.

However, the North-western part of the country recorded the fastest growth of 37.12% followed by North-East with 28.63% growth (see below)

Internet subscribers in Nigeria continue to record double-digit growth, as the country turns to internet-friendly services as a means to cope during the lockdown implemented by the federal government in response to the covid-19 outbreak.